Man-oh-man, I’ve been so busy this week! Just gets busier and busier. I can really relate to some of Mistress Matisse’s posts….

All of the items above were passed around. It was fun looking at all the the different sex toys, feeling their texture, looking at their form. Also, trying out the different lubes on our gloves, feeling the difference of thickness. The instructor had books on one of my favorite sexpert authors, Tristan Taormino (known as Butt Girl). Also, she had videos by another one of my favorite sexpert authors: the legendary adult star, Nina Hartley.

There were times when I felt like jumping in and saying something like: ‘You forgot to mention….’, ‘Yes, but….’, and “Don’t you think….’ But I was polite and remained silent for the most part.

It would have been nice if we all were given free samples of something, especially since I doubt if many ever attend the workshops–probably seven is their average attendance.

The workshop was during closing hours, so I wanted to get there earlier and look around in case I wanted to buy something, but I arrived at the exact time the class began. Fortunately, the store manager said at the end of the class that we can still look around and shop for a while.

The shop’s items are laid out very well. Everything neat and organized on the shelves. Just before the class started, I did manage to very briefly check out this bisexual book: The Bisexual’s Guide to the Universe, subtitled: quips, tips, and lists for those who go both ways, by  authors Nicole Kristal and Mike Szymanski.

Unlike most bisexual books, this one goes beyond discussing whether you are or not bi and the serious issues. This book is for those who are well aware of their bisexuality and wants to know what’s out there for to enjoy and celebrate it.

After the class was over, I got the book.

It’s a delightful, fun read. I just glanced through it, but will read it cover to cover when I get a chance.

Frankly, I want to get to know the instructor better. She was the most interesting person there. She is a stripper too! A kindred spirit!!

The class was invited to her Halloween party. Jay and I might go! If I do go, I’m going as a 60’s hippie, like my outfit at the ImLive party.

P.S. My online book club is growing fabulously! But I’m very behind in reading our current book. Oh, so much to do and so little time to do it!

Will Boyfriend and Working Go Well Together?

Women and Our Insecurities 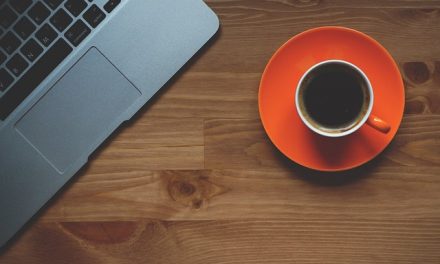 Getting to Know ImLive