I’m a Well-Known Sex Worker Now, but I Hope it’s Not Just for 15 Minutes!

I guess this post could go in the, “You know when you’ve hit big-time when….” department:

Someone on a very popular, world-wide known community board steals your professional name to use it as their own in a certain way on their page there. That’s what happened with the stage name I use at ImLive.

How do I know it isn’t just a coincidence, you may ask? Because my name is made in such an unusual way that I am 99.9% certain she is deliberately stealing my name. But the way she’s using it and considering there’s no money to be made at that site, I don’t think there’s any harm done to me.

Speaking of stage names, it really amazes me that live sex cam host workers choose such simple, very common names that MANY others are probably using on the Internet. DUH!

I looked up one host name and I see so many listed with that name but when I click onto the site, the people are different. It makes common sense to pick a stage name that’s extremely hard to find a copy of on the Internet (but not too unusual/weird so as to be a turn-off to guests), then:

#1. If a guest is googling you, they can find the one and only YOU, and

#2. If someone did use your name, you pretty much know they ripped it off from you and it’s not a coincidence.

The offline entertainers in the show biz world has it a lot better. Legally, no one can use the same name as another, like actor Michael Keaton’s real name is Michael Douglas but another actor already registered under that name, so he chose Keaton as his stage name. Or David Bowie choosing Bowie because his real last name, Jones, was already taken by the other singer, David Jones.

I guess we hosts could register our names legally to prevent people from using our name, but on the Internet, I can see that very hard to enforce–if it can be done at all.

I Love Being a Sex Worker!

The Business of Chat 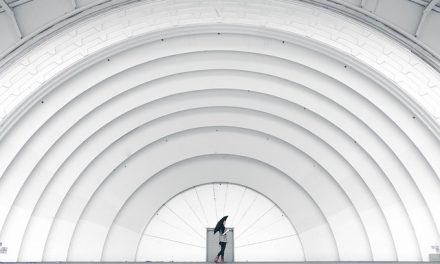 Webcamming as a career